Central District (The city of Adıyaman) 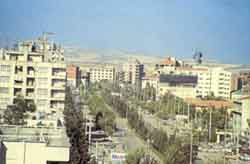 Turkey is divided into provinces, an administrative system barrowed from France. There are 81 provinces (il) in Turkey. Each province is then subdivided into smaller administrative units called ilçe (district), roughly equivalent to a county in the U.S. Provinces are usually named after the biggest city in that province. The two other large subdivisions are also named for the biggest settlements in that division. Adıyaman is not only the largest city in that province, it is also that province’s “central” district (ilçe). Each İlçe is subdivided into Bucak (like a township) and each bucak is further divided into villages (köy). Adıyaman has 9 districts (including the central one) and 12 bucaks (townships). All three major subdivisions of a province are governed by a centrally appointed administrator.

Vali (governor) administers the province, kaymakam the districts (ilçe), and nahiye müdürü oversees the bucak. The governor (vali) also acts as the administrative head of the central district. Each major settlement in a province also  elects a mayor, called belediye reisi. The mayors of these

courts, security and other central functions like census bureaus, public health, and public education. Following is a brief summary of the major political divisions of Adıyaman, starting with the central city.

Central District (The city of Adıyaman): According to 1990 census the population of the central district of the province was 170,75 including bucaks and villages. However due to recent migration, mostly caused by the displaced villagers due to the Atatürk dam (part of Southeastern Anatolian project, called GAP), the population is estimated to be over 200,000. GAP has accelerated the economic activity of the city, especially in light industry.

Adıyaman rapidly developed after becoming a province in 1954. Although it is  now a fairly modern city, the major activity in the central district still remains to be farming and animal husbandry.

Atatürk dam, 25 miles from the central city, combined with the deep historical roots of the region has made tourism an important activity for the city. Pirin caves and rock tombs are important historical sites in the central region. 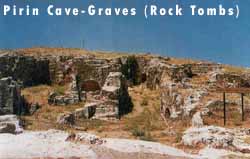 Oturakci Bazaar: Oturakci Bazaar is a favorite place for all tourists, which is the centre of town in Adiyaman.  One can find some original hand-made carpets, kilims and bags there.

Adiyaman Fortress (Hisn-i Mansur): Build on a mound at an altitude of 25 meters in the city center.  In the past, the city's first name was Hisn-i Mansur, the city later became known as Adiyaman.

Pirin Cave-Graves (Rock Tombs): 5 km. from Adiyaman, is the ancient city of 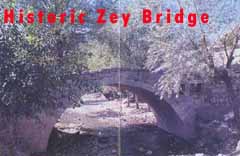 Perre, famous for its cave graves (rock tombs) numbering 208.  The city whose history reaches back thousands of years, are found in this area.  This city's place and city walls plus 208 caves carved into the rocks are left until today. Even today we can see human relief over the doors of the caves.

Haydaran Rock Tombs: In the village of Tasgedik, 17 km. north of Adiyaman are the Haydaran Rock Tombs and relief. The Haydaran Caves are in the district of Haydaran .  On the door of one of theses caves is a relief of two men facing each other.  Their style of dress is especially interesting.

Planli Cave: This  is one of the most interesting of the natural caves on the way to 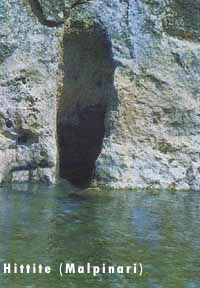 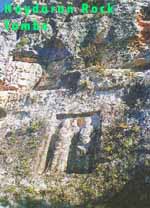 Bestepeler Tumulus (Firlaz Hoyuk): Going 25 km southwest of Adiyaman brings one to the banks of the Goksu river and the village of Firlaz (Ilicak) where there is a large mound.  Excavation of the mound reveals that it was a human settlement over several historical periods.  Close by to the north of the settlement are 5 tumuli believed to be grave sites.  The local people call it Besevler, meaning "five houses".

Malpinari (Hittite): South of Firlak Hoyuk, 35 km from Adiyaman near Goksu is Malpinari where water flows freely from between the rocks.  On the face of the rock from which the water flows is a Late Hittite hieroglyphic inscription.  Opposite Malpinari, near Besni (on the opposite side of Goksu) are a group of caves carved into the rock 40-50 meters high.  From a distance these caves appear to be 5-6 storeys, connected by stairways, doors and windows for light.  It is possible to see caves like this all along the Goksu  River as far as the Euphrates (Firat) River. 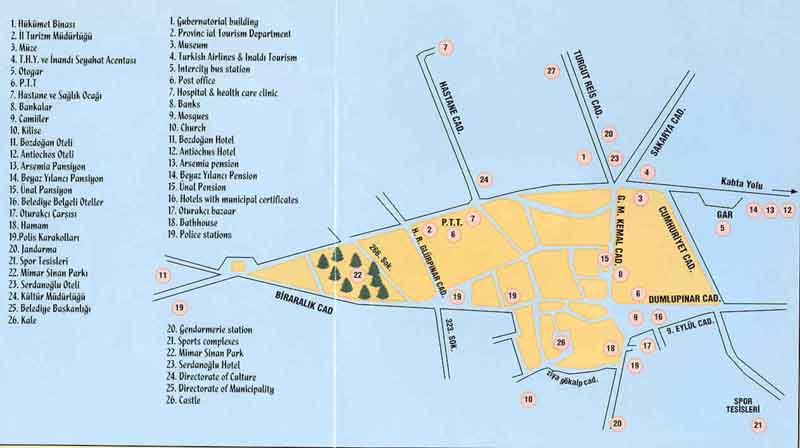